Our new Ladies Ventile trousers are named after Morrone, the hill which overlooks Braemar in the Cairngorms National Park in Scotland.

The winner of the competition to name the trousers, Mairi Hedges, wrote:

Nan Shepherd wrote of standing on the slope of Morrone & watching the sun go down & the moon come up in winter.

Such a wonderfully vivid description in ‘The Living Mountain’. (My favourite passage). She also spent time there at Downie’s cottage.
If you named your clothing after things but places I would suggest the ‘Shepherd’ trousers! As a crofter with sheep, who wears a Hilltrek Braemar DV smock, the name would suit as an honour to Nan Shepherd & as a description of activity done whilst wearing...

To experience Nan Shepherd's views from Morrone to the high Cairngorm, the hillwalking websiteWalk Highlands gives details of routes from Braemar.

Nan Shepherd was an hillwalker and author who grew up in Aberdeen in the 20th century and spent much of her time exploring the Cairngorms. Her seminal book 'The Living Mountain' was written in the 1940's but only published 30 years later.She is now widely recognised as one of the most influential mountain authors of her generation. Her face appears on the Scottish £5 note. 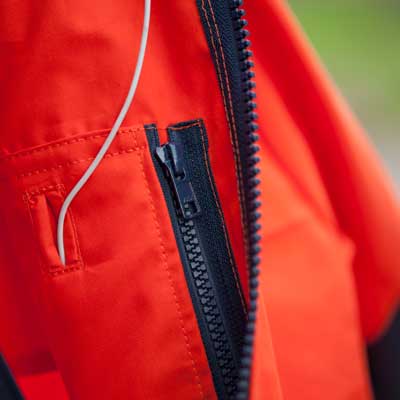